Let’s talk lard. Using lard seems like a thing of the past; something our great-grandparents used but should never be consumed in this low-fat, no-fat society we live in today. Thinking of regular lard consumption brings on ideas of clogged arteries and instant heart attacks, but research is beginning to show that lard isn’t as bad as the reputation it has been given. Consumers have had vegetable oils, such as canola or corn, crammed down their throats as a “healthier alternative” when in fact these heavily processed oils are not our healthiest choices.
Pastured lard actually boasts several health benefits, including being a good source of vitamin A. It is also high in monounsaturated fat similar to olive oil. I know I would much rather reach for my home-rendered lard than use any other highly processed vegetable oil. Want to learn how to render your own lard at home? Follow these simple steps!

I typically use my lard for biscuits or pie crusts, but it also makes the best friend potatoes! Would you give lard a chance? How do you use lard? Leave a comment below and chime in. Also, don’t forget to subscribe for updates from the homestead! 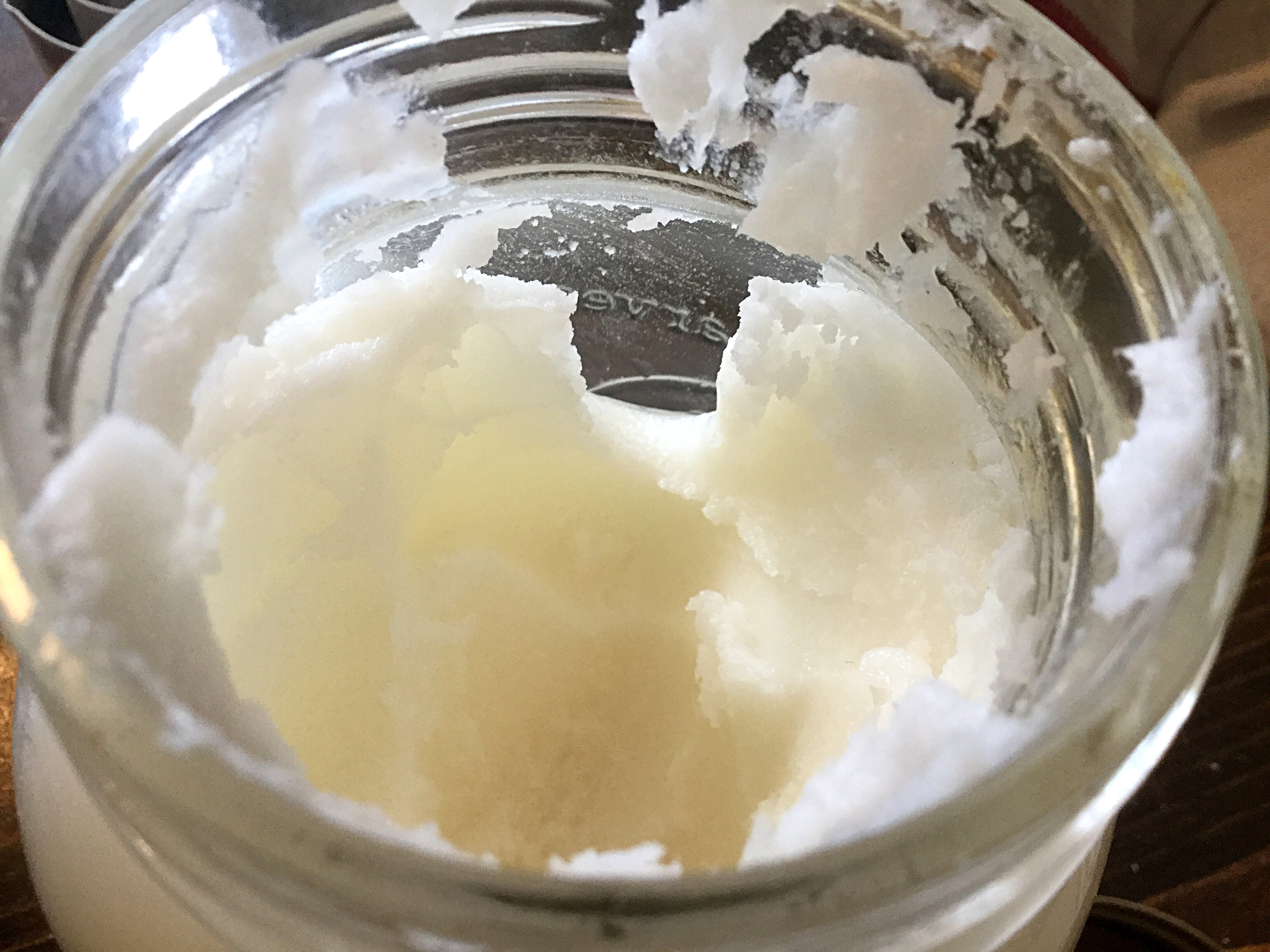 Also find us on